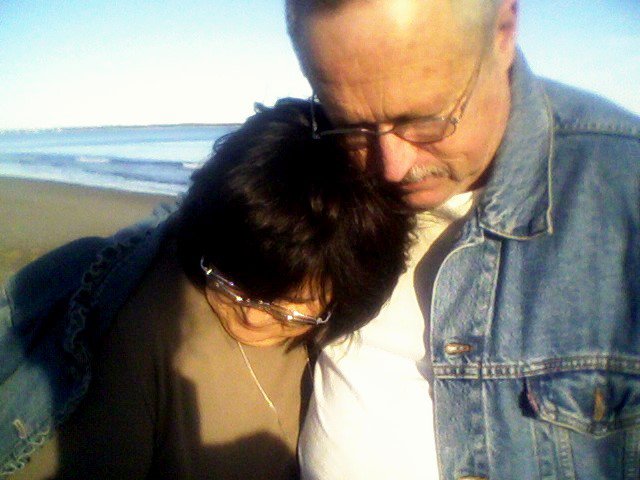 Of course it was laughing that brought him back to me.

Spoiler: this is a post about the power of playing together to reunite, reignite and invigorate the core love that a family needs to be actively connected to in order to swim and not sink

As a young mother, in full time college, I agreed to work with my father in construction, even though it made me nervous and wiggly feeling on the inside.  In those days, I thought a relationship was whatever it appeared to be.  Mine with my father was impenetrable, and compared to some of my easier feeling friendships, his person felt as real to me as a piece of firewood, and then there was all that childhood repressed stuff lurking in the shadows.  Did I want to spend my day next to THAT!?

I was confused. I thought that us not knowing or actively loving each other was the inescapable truth, and not simply a result of my cluttered, sloppy and unexamined thinking.  I didn’t know how to make that correlation. This was the first relationship that I got to begin to even conceive of the thot that my thots about it determined what it could be.

In the beginning, working side by side, we were not seeing each other, but our stories of each other.  And that tight restricting sense of not being able to be myself continued.  I counted the hours until I could leave.

I don’t think I’ll ever really know exactly what I did inside of me to prepare for the breaking open.  I’m kind of a miracle junky, so let’s just say my profound wantingness to be Inside of love brought this silly little miracle of a moment.

It’s early morning. I’m alone in the cathredral part of the living room, way up high, and I’m with the wall.  I’m smoothing a rounded wall, and the morning light is following the lines with a kind of fairy-like helpfulness.

And then an unfamiliar voice rang out, in a deep and unfamiliar Bronx accent “Hey Lucy!”

My mind flipped spasmodically like one of those machines they use to check your vision at the eye doctor as it tore through the lenses of perception, first fear, “holy crap, is there a stranger way out here?” then, “where the heck is my dad?” then, “that voice sounded a little familiar” then a few beats, I put my trowel down and settled back onto the scaffolding, feeling the light follow the lines of this movement with the same generous tenderness, as I answered, in an equally deep and unfamiliar Bronx accent, like I was suddenly a Mario-esque wise-cracking character about to argue with Mama about too much spice in the sauce, and with only the tiniest nervous quiver,

I heard a small chuckle from somewhere deep in the house.  And then that same voice asked me to bring him some tool, except, it wasn’t me, it was,”You lazy SOB, ‘ow many times, I gots to ax ya … “

and the game, suddenly, was afoot. 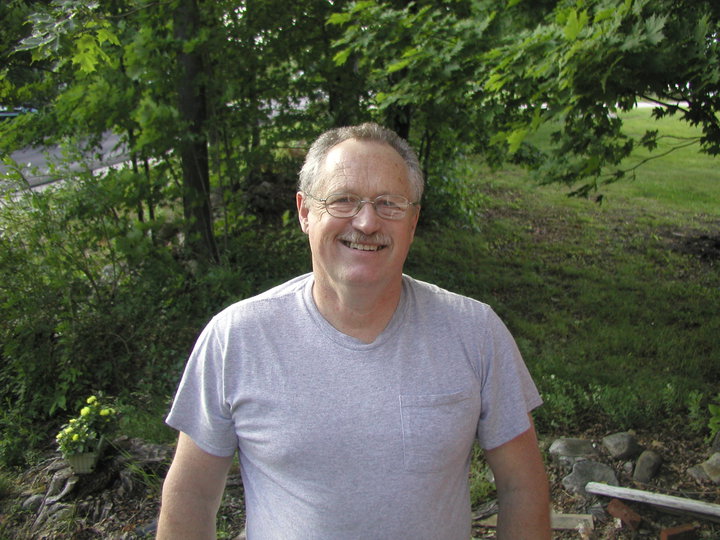 Suddenly we no longer were anything really, certainly not an estranged father and daughter, but something else, some voices in the air we had never met before, a Lucy and a Goosey, rough, joking workers who, we discovered as the day went on, didn’t give a shit about being careful with each other, and had no broken history so we just played for the funniest joke, the funnest possible scenarios.

We are not one of those improv acting families. This was the first time for each of us.  And yet we found ourselves transported by the role playing. I was as genuinely curious about what he’d say next as I’d ever been about anything.

I was so absorbed in the moment that I didn’t have the bandwidth to note, but later I realized that I was absolutely thrilled by the sudden fluency and levity in our interaction, it was a dream come true to have that kind of access to my father’s playful heart. And as the game deepened, I found myself sometimes too stunned by the depth of his humor to even laugh properly.  The deeper we played, the more the politeness dissipated like a bad fog.

Through these sudden, silly roles, we’d miraculously found a way to act ourselves around each other. I’ve never encountered quite so severe and sudden a relational shift as that before that moment. And I’m still kind of in love with the sweet magic of it. We never went fully went back to our former relationship, and when we tried to, we had a lot of familiarity with each other’s playful hearts to use as ballast to anchor us to love so we never ever got lost in a fight since that moment.

Once in while, after a particularly fun playtime together, he’ll sigh and say something like “I wish I’d played more with you when you were younger”

To which I reply,“you taught me how to find play anywhere, anytime, with anyone. I needed space to learn that. You were/are the perfect father. But now I got that, so you can play with me, now.”